The passage begins with Helen approached in her chamber by Iris, disguised as her sister-in-law Laodice, the daughter of Priam. Helen is then led to the walls of the Skaian gates, where she is summoned by Priam, who asks her to point out the Achaean heroes she sees on the Trojan plain. Below her, the two armies are preparing for the duel between Menelaus and Paris. Helen identifies Agamemnon, Odysseus, Telamonian (Greater) Ajax, and Idomeneus. She also mentions that she does not see her brothers Castor and Pollux, who unbeknownst to her are already dead back in Greece. After this scene, the duel commences, with both armies praying to Zeus and the rest of the gods on Olympus to open the action

The main object of teichoscopy is the synchronous discussion of events, as opposed to events being reported later by messengers or other eyewitnesses. It is a well-established technique in dramaturgy.

Natural phenomena, too, may be conveyed by this device. Far-off drama such as the sun rising, or a description of stars across the firmament, lend themselves to this treatment.

Classic teichoscopy is also the turret Lynceus’ account of the murder of Philemon and Baucis in Act V of Goethe’s Faust II.

In Asterix in Corsica, a brawl between Corsicans and Roman soldiers is rendered in the teichoscopic conversation of a few old men who, unlike the reader, observe the action.

In The Muppet Show, Waldorf and Statler, two elderly gentlemen in a theater box take over such a wall show: They comment sarcastically on what is happening on stage.

Art, Truth and
what’s left behind from God. 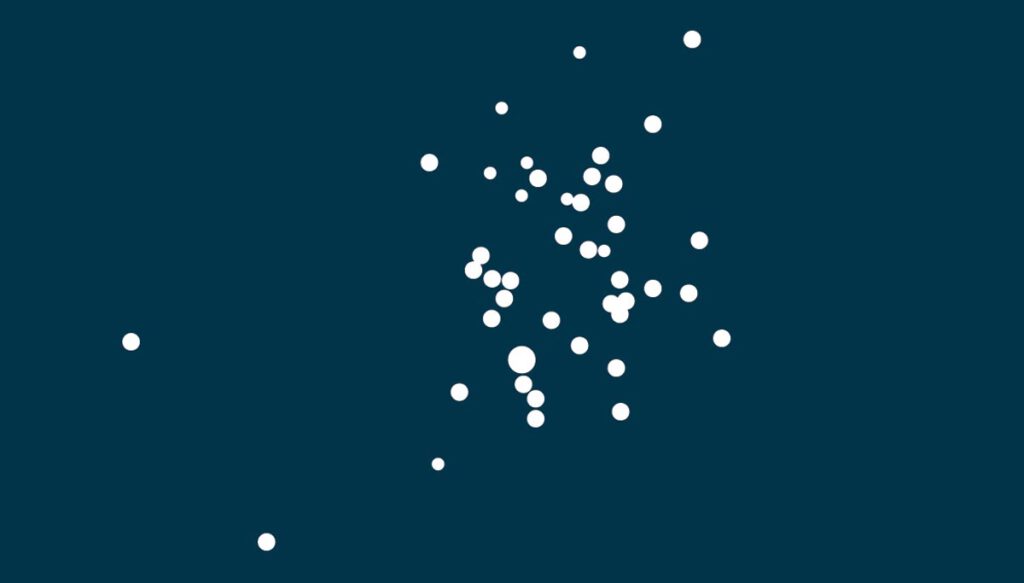